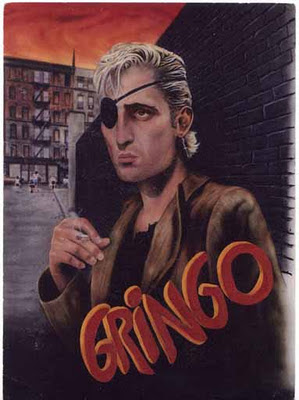 "THE END OF THE WORLD BEGINS WITH ONE LIE "


Drawing on Internet images related to the 2010 oil spill in the Gulf of Mexico, director Lech Kowalski deconstructs Robert Flaherty’s classic 1948 documentary Louisiana Story (a film originally commissioned by Standard Oil). “I am quite interested in how the Internet is giving us information using images that anyone can produce and the contrast between ‘corporate’ images and nonprofessional images and story constructions,” says Kowalski.

as part of rendez-vous-with-french-cinema-2011
Mar. 03 - Mar. 13
North America’s leading showcase for the best in contemporary French film returns! Works by several of France’s best-known filmmakers—Bertrand Tavernier, Claude Lelouch, Catherine Breillat, Benoît Jacquot—are included alongside outstanding debuts by Katell Quillévéré, Valérie Donzelli, and Angelo Cianci, and two programs of experimental media works. Finally, we are delighted to welcome back Catherine Deneuve, who will be with us to present the delightful Potiche. All films are New York premieres!