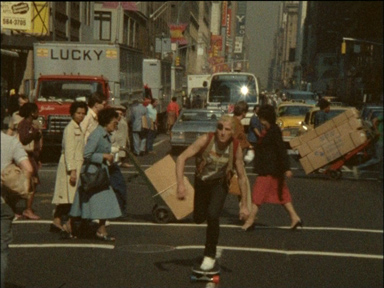 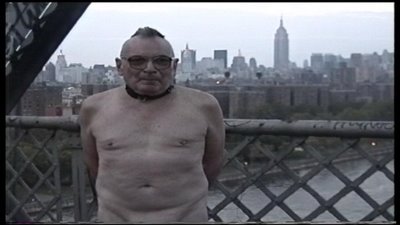 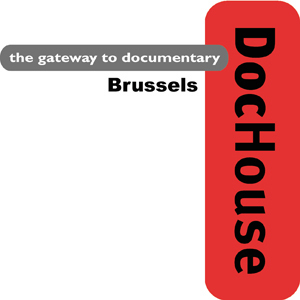 This blog will be an update of the events related to Lech Kowalski’s films.
We will announce festivals screenings, interviews, master classes, new film projects and whatever else is going on. Occasionally Lech will write in the blog about his projects and updates on new releases and other activities. 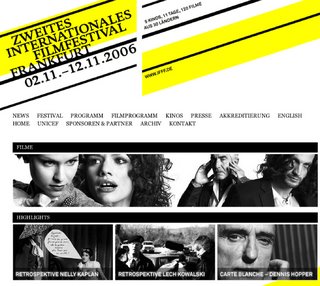 Coming soon is a retrospective of Lech Kowalski’s films in Frankfurt, Germany, you can find additional information at http://www.ifff.de for screenings and dates when Lech will attend for question and answer. 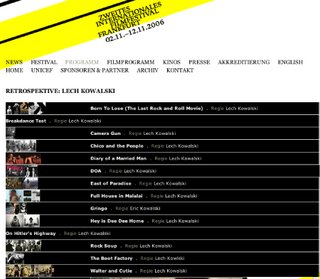 In November in France in the magazine BREF, related to
« The month of documentary » will be published an interview
with Lech by Rodolphe Olcese.
For more information :
http://www.brefmagazine.com/

On November 15, between 4 and 5 pm on Radio France Culture (93.5 FM in Paris) you could listen to an interview with Lech. It is part of a series of shows called
“L’autre Amérique”, the program with Lech is called :
“LE PUNK NEW YORKAIS AU TOURNANT DES ANNEES 80 ».
Lech is talking about his experiences making his music films and being part of that scene in NYC.


You could also podcast the show or download it, more info at
http://www.radiofrance.fr/chaines/france-culture2/emissions/sur_docks/fiche.php?diffusion_id=46487&pg=avenir 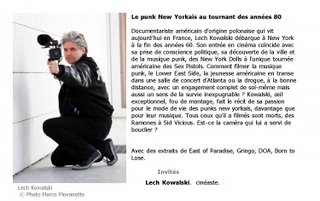 Also in November, at the Northern Lights film festival in the UK, you can see « The Boot Factory », more information on :
http://www.nlff.co.uk/2006/retrospective/punk/the_boot_factory.php 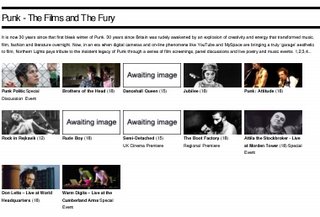 While screening several films at an underground film festival in Krakow, Poland Lech met a Polish punk-rocker turned-entrepreneur Lukasz Siska. Lukasz ran the Cockney Underground Boot Factory that produced footwear made by some of the most hardened punks on the Polish scene. This intriguing film is the story of that factory and the people who work in it. Beautifully shot, you’ll be completely immersed in this splendid story of real life.
The Northern lights film festival
Publié par Lech Kowalski (www.lechkowalski.com) à 7:21 AM 1 commentaire: 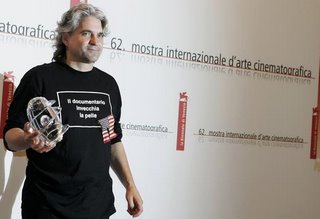