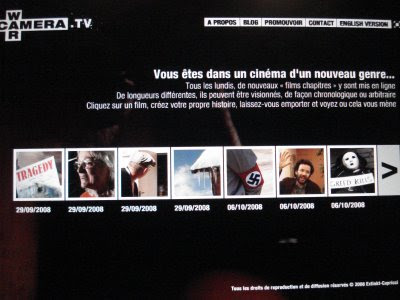 He will be there for Q&A after the screening with film critic Cyril Neyrat. 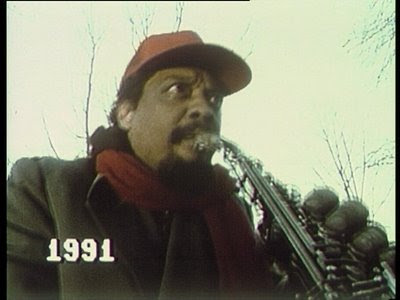 Chico and the People is a video film about the of the recording of the sound track for the film Rock Soup. Lech Kowalski asked Chico Freeman to compose a sound track for his film about the homeless in New York. The objective was to make a sound that did not feel just like a musical score. He asked Chico Freeman and three musicians to record live with a group of homeless people. The music was recorded on a cold January afternoon in Tompkins Square park on the lower east side in New York. This park was a key meeting point for hundreds of homeless people living on the streets of New York City. Several days after the recording session, the park was closed for several months and redesigned for easier access by the police. This film is a record of that recording session and about a part of New York that no longer exists. 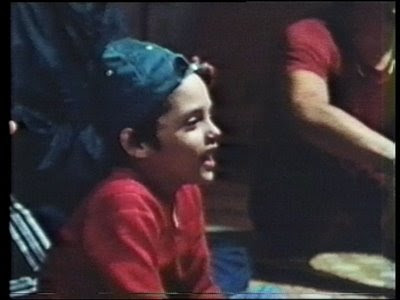 "Breakdance Test is probably one of the first films dedicated to this phenomenon. At the beginning of the 80s in New York, there was disco music, punk rock, jazz, and rap was beginning to become known. I wanted to make a film about musical movements that were on the rise during this period. I would meet with several young people, put two 16mm cameras in a studio, and I would try to grasp the new body movements that these kids were making. I wanted to see if I could make something good out of it, so I considered the film as a test, a 'breakdance. test.' Rap and breakdance were both part of the street culture, but had nothing to do with my culture: it was too young a movement for me and I considered it somewhat annoying. The film is the fruit of my infatuation with pop culture, but if we think about it, is not my culture: I wanted to make a film about something that interested me..."