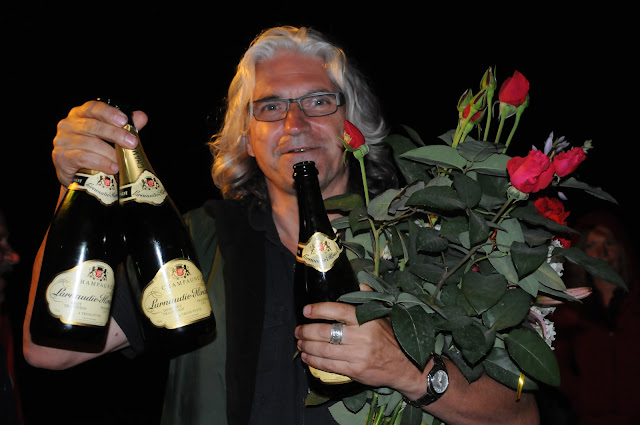 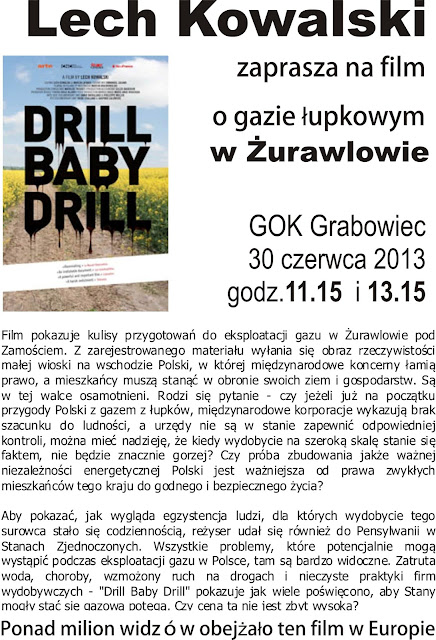 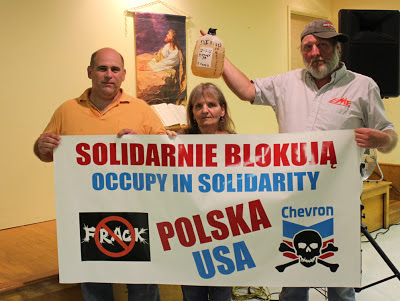 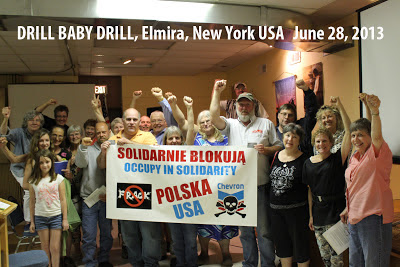 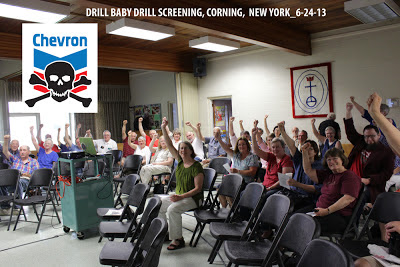 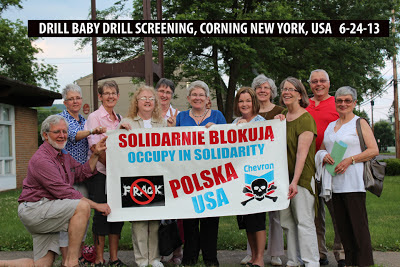 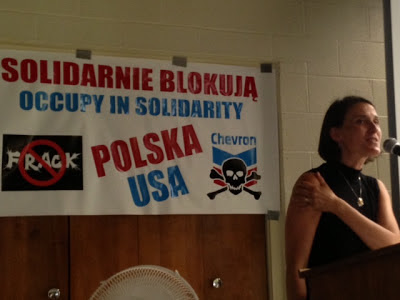 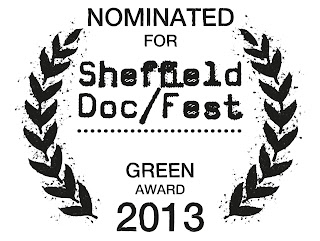 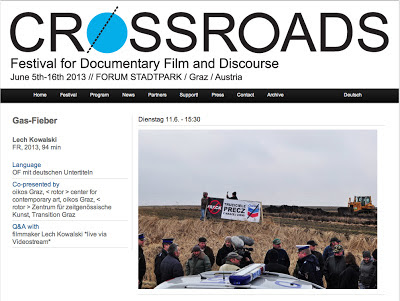 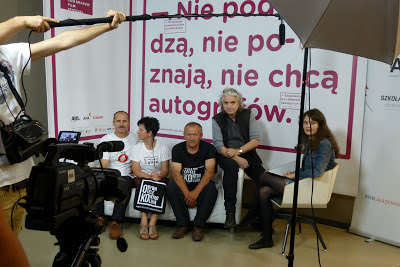 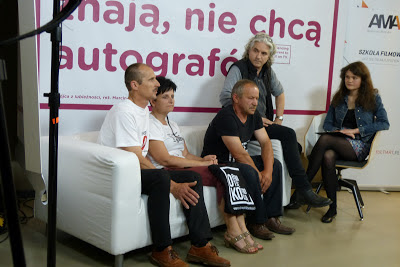 DRILL BABY DRILL WILL PREMIERE IN ITALY AT CINEMAMBIENTE ON JUNE 4, 2013

For our Italian friends ! 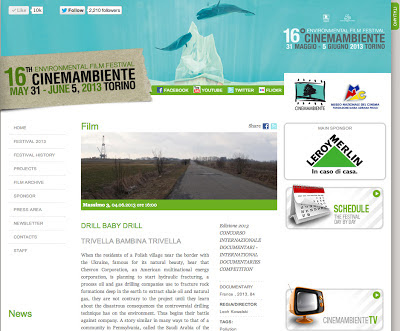 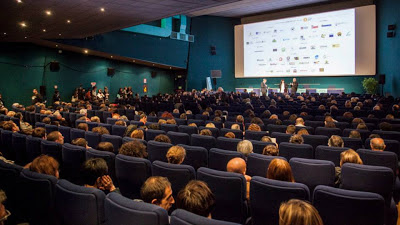 On Saturday June 1 in Couvet, Switzerland they will show DRILL BABY DRILL / LA MALEDICTION DU GAZ DE SCHISTE at the Cinema Colisée at 16h30 as part as a debate 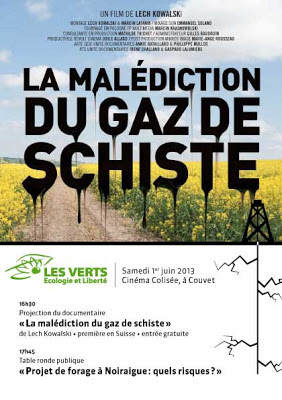 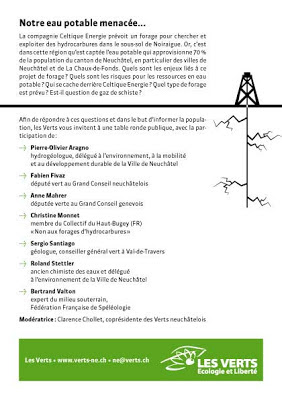 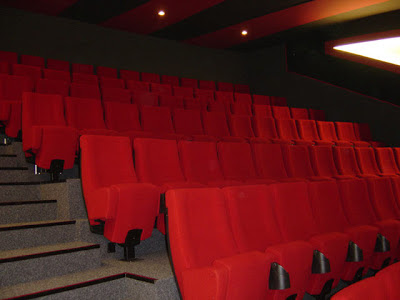 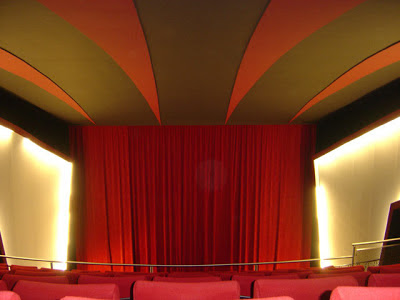 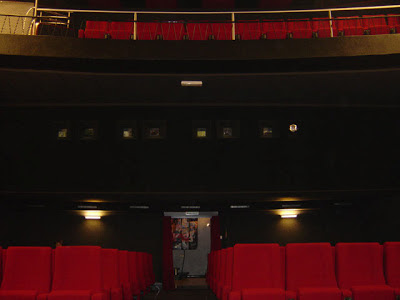