East of Paradise will be screening in March at 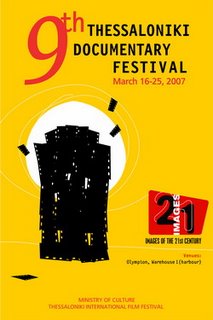 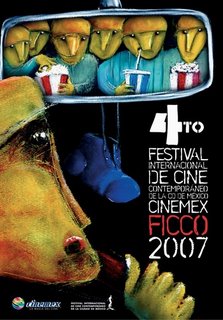 FEBRUARY 21 - MARCH 4, 2007
Mexico City International Contemporary Film Festival (FICCO) was established on February 2004 by a Cinemex initiative, assuring itself as the most important cinematographic event of our country. With the solid commitment of promoting the best world cinematography in our city and the objective of offering an alterantive window to our guests, FICCO is an outstanding venue that celebrates creators and spectators, adding itself to the big international festivals, leaving proof that cinematographic art is still alive.