IN BRUXELLES AT EUROPEAN PARLIAMENT WITH JOSÉ BOVÉ 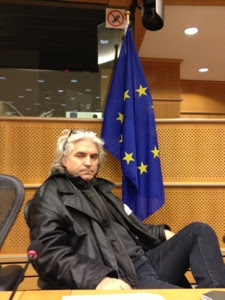 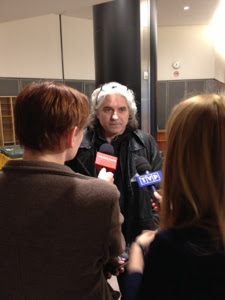 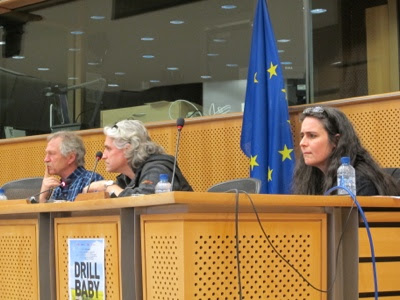 ARRIVED AT THE HOTEL IN BRUXELLES 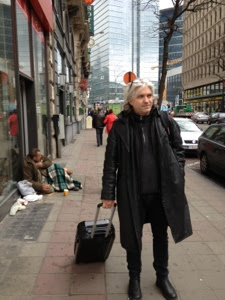 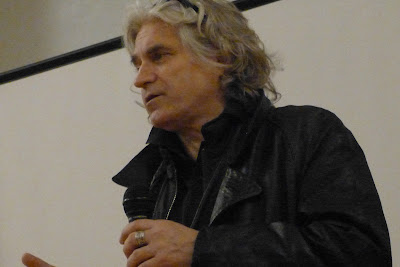 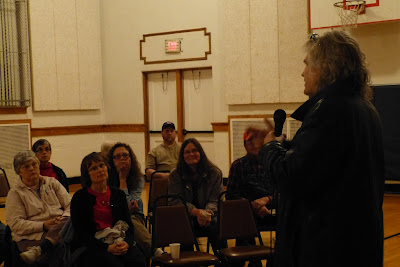 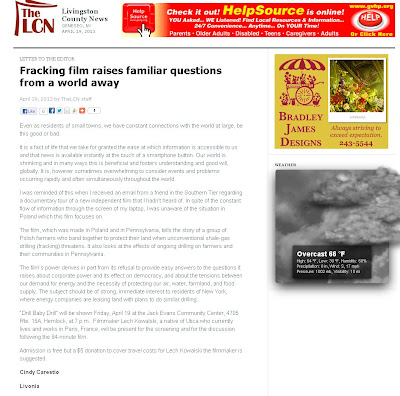 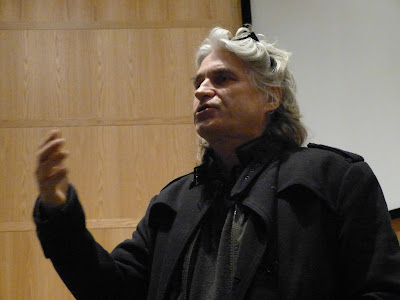 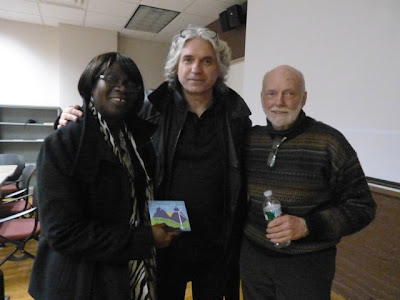 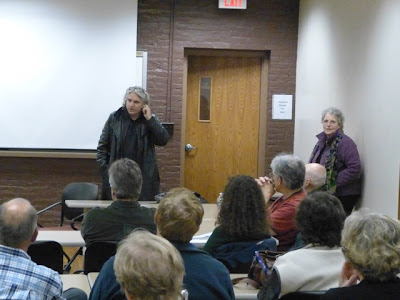 PRESS FOR HAMILTON SCREENING ON APRIL 17 at 2 PM 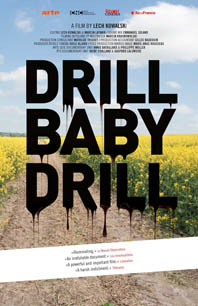 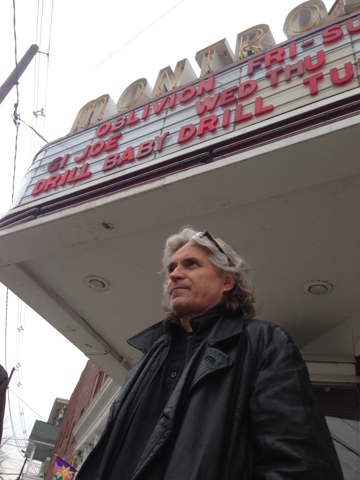 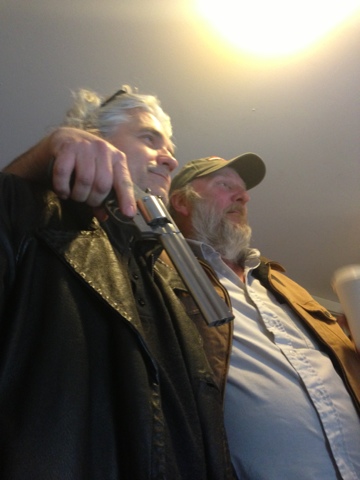 location will be added soon

TV REPORT ABOUT SCREENING IN ENDICOTT

--it is a cautionary tale of what the film maker says are the dangers of fracking:

The  film is set  on two continents-- it shows  fracking sites in Pennsylvania--and a farming region in Poland, where corporations have big plans for developing a fracking industry there.

The documentary records the efforts of farmers, trying to stop what they consider an assault on their way of life:

According to the film maker, there are many regions around the world where fracking is becoming an issue--regions keeping an eye on what happens here:

"A lot of people don't realize this but the whole world is looking at New York State. If New York State decides to frack and go for it, then I think it will be a domino effect and a lot people will say, well,  if New York State said yes, then we should say yes," said film director Lech Kowalski.

Kowalski is a native of Utica, now living in Paris.

A new documentary that looks at fracking through the eyes of Polish farmers will be shown in Endicott Friday night.

Filmmaker Lech Kowalki grew up in Utica but lives in Poland and France now. He initially was shooting a documentary about the challenges smaller farmers in Poland were having with big agriculture business. At that same time, a drilling company wanted to frack the area. The story follows a group of farmers who band together to oppose the proposed drilling. Kowalski also filmed part of his documentary in Montrose, Pennsylvania. He says the story is powerful.

Lech Kowalski says, "It's about a group of people, farmers, who really don't know anything about the big corporations and how they set themselves up to fight this sort of monster that came into their lives and invaded their territory and how they were able to sort of push that off. The film has an optimistic ending."

Drill Baby Drill will be shown Friday night at 7:00 pm at First United Methodist Church at 53 McKinley Avenue in Endicott. In two weeks, Kowalski says his film will be shown to European Parliament before it's theatrical release. The screening is free, although donations will be accepted. 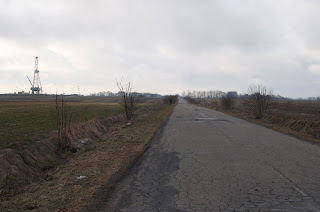 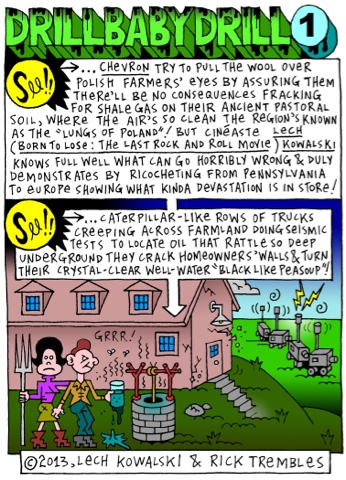 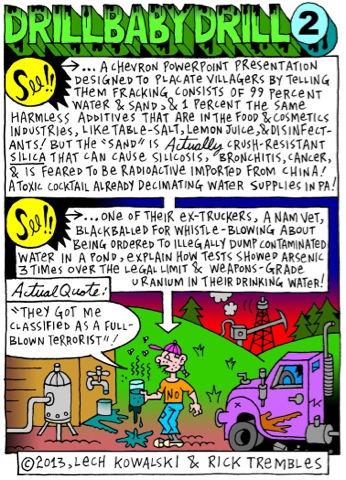 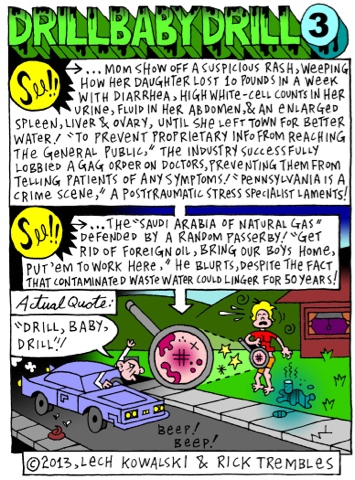 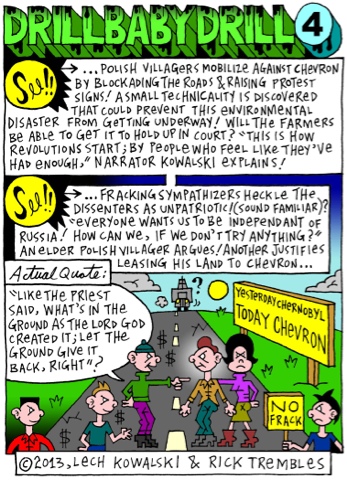